Zen Master Seung Sahn founded the international Kwan Um School of Zen and is the 78th Patriarch in his lineage in Korean Buddhism. He was the first Korean Zen Master to live and teach in the West. In 1972 he came to the USA and founded the Providence Zen Center which later on became the main temple of the international Kwan Um School of Zen.
He taught thoroughly in the USA, and later in East and West Europe. During the last 15 years of his life he dedicated himself to spreading the teaching of Zen especially in Korea and China. Zen Master Seung Sahn died in 2004 in Seoul, Korea. 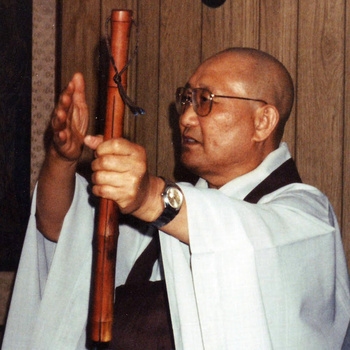 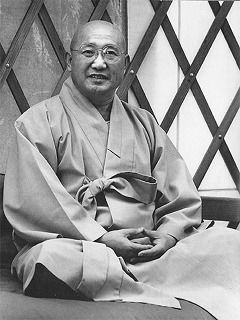