Gu Ja Soen Sa Nim (Zen Master Namhee Chon) holds a Master’s degree in Philosophy and Sinology from the Free University of Berlin and learned Yoga and meditation in India. Zen Master Gu Ja received Inka in 2008 from Zen Master Wu Bong. She received Dharma transmission in April 2017 from Zen Master Bon Shim, impressions of the events can be found in the video below, her transmission speech is available here. She is the guiding teacher of the Zen Center Berlin.

Zen Master Gu Ja met Zen Master Seung Sahn in 1989 in Warsaw, and in 1990 she founded Berlin Zen Center together with her husband Zen Master Ji Kwang. Soon after the Kwan Um School of Zen of Germany was established. She lives with her family close to Berlin and works as a scientist for East Asian studies. 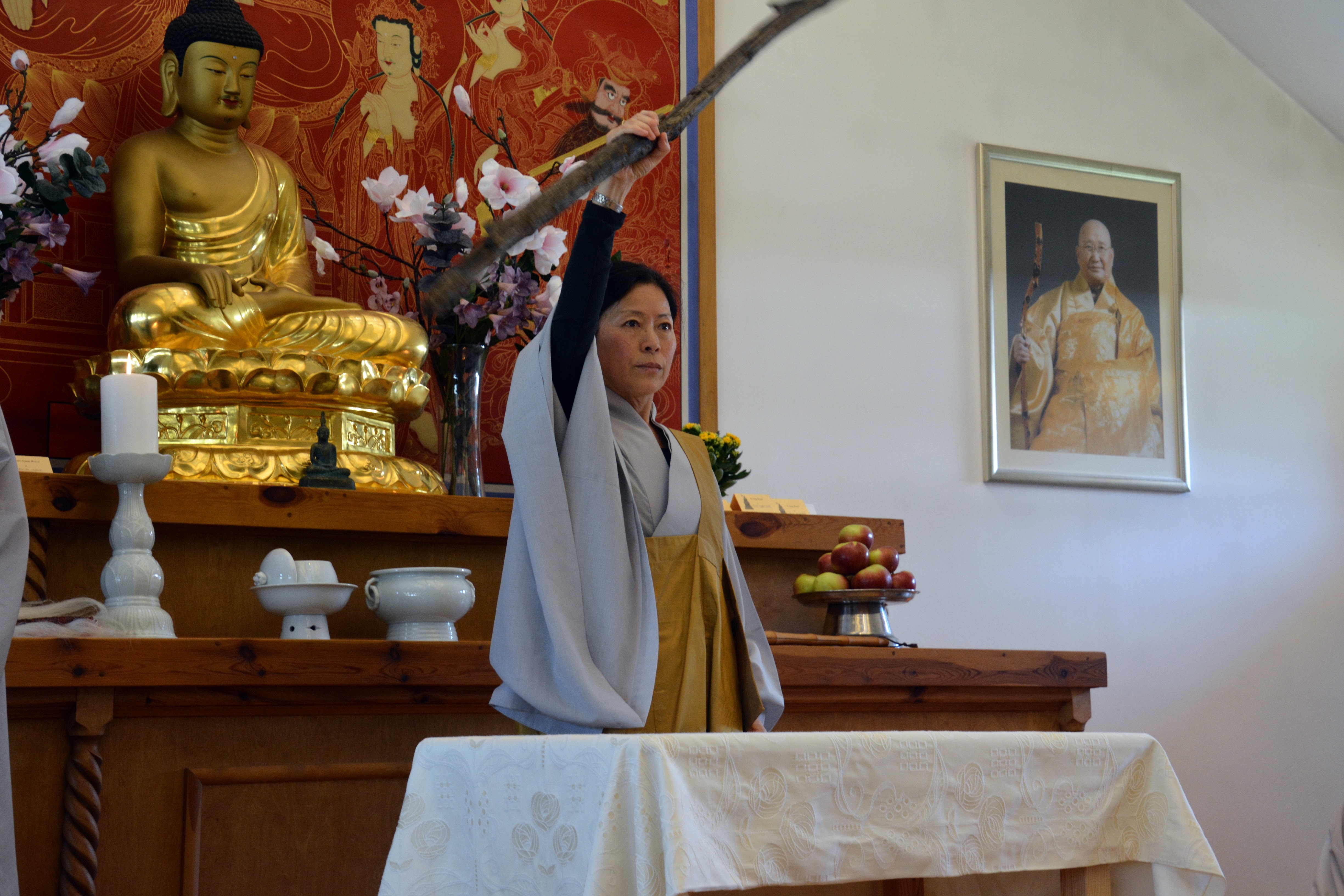 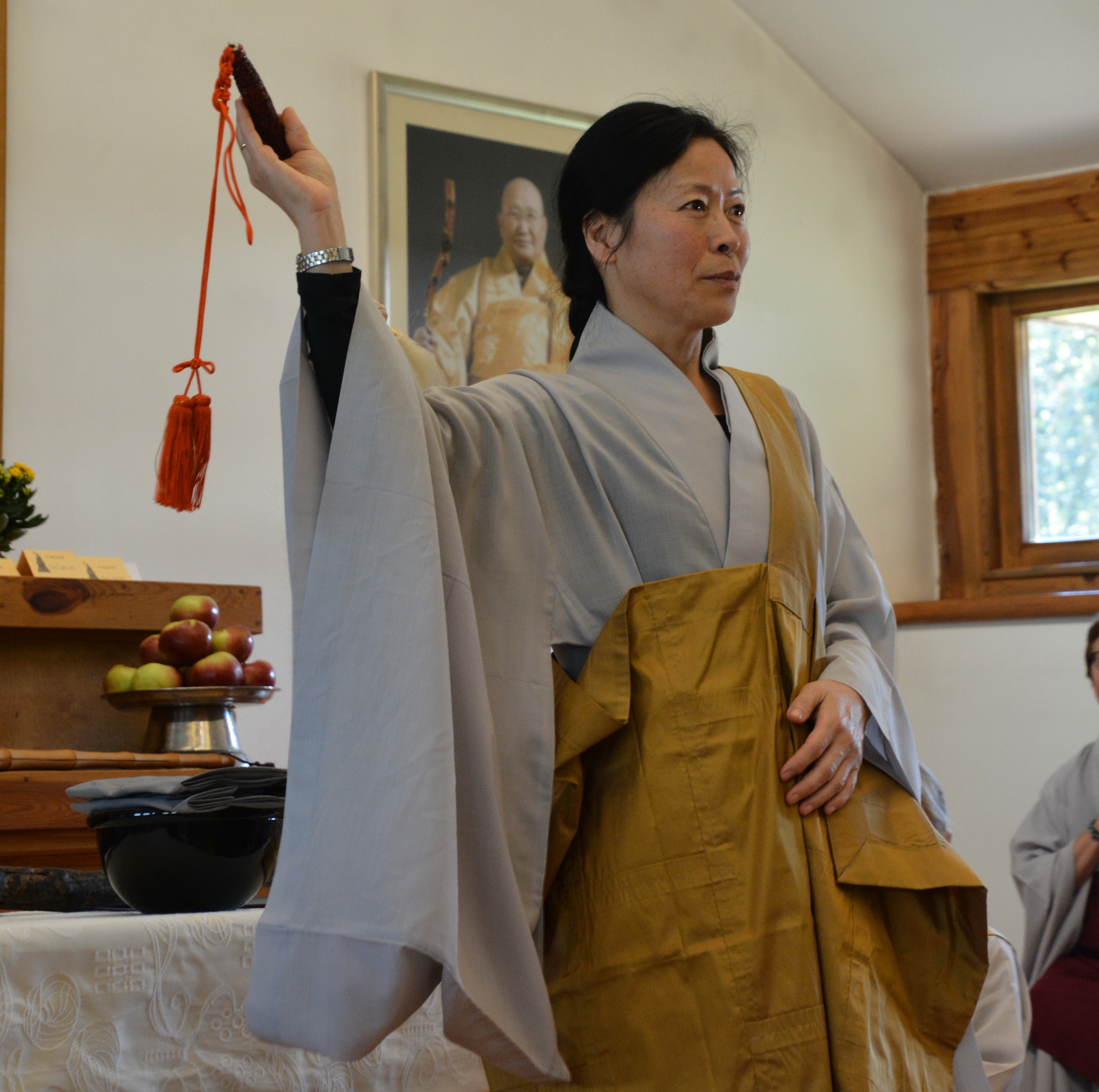 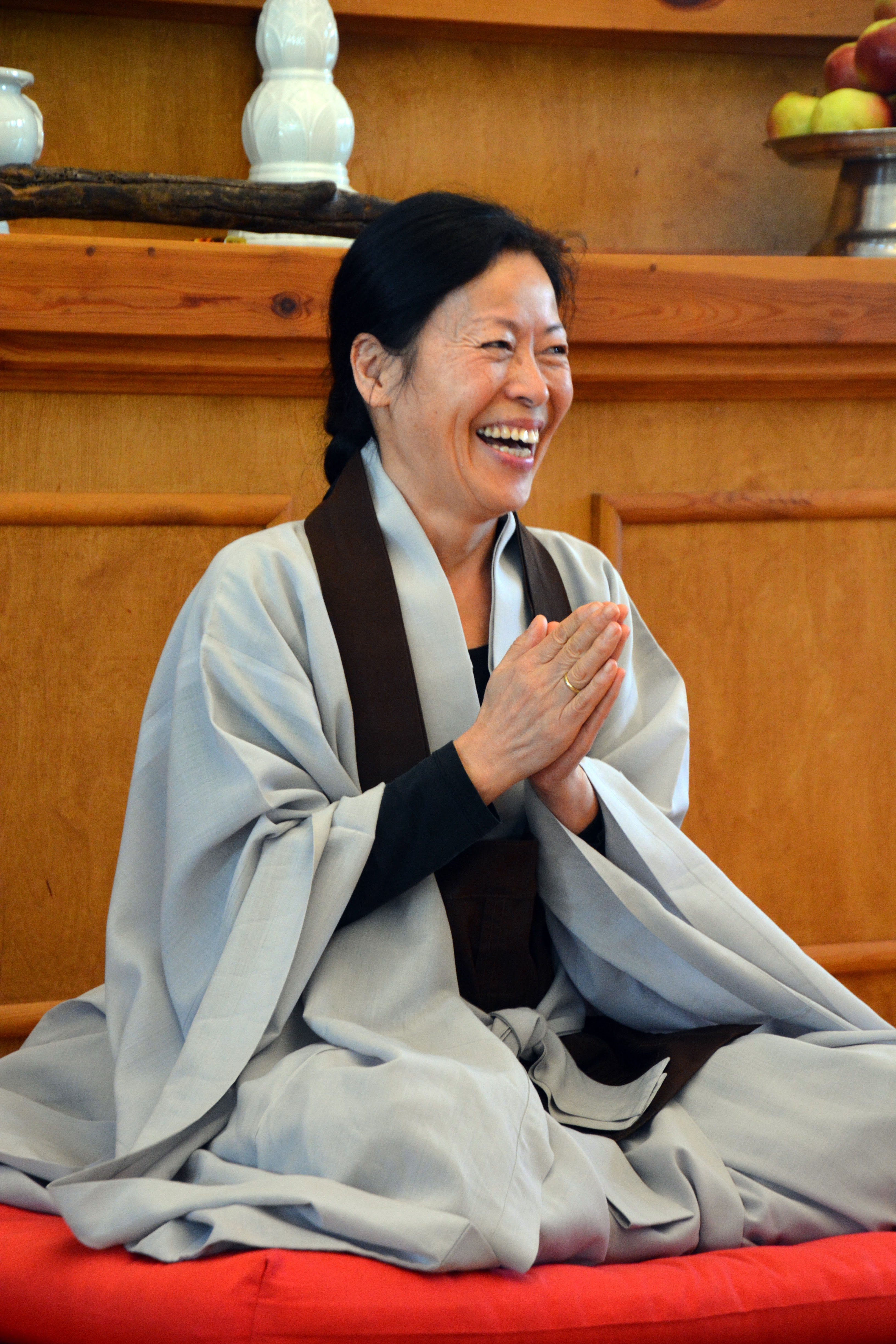